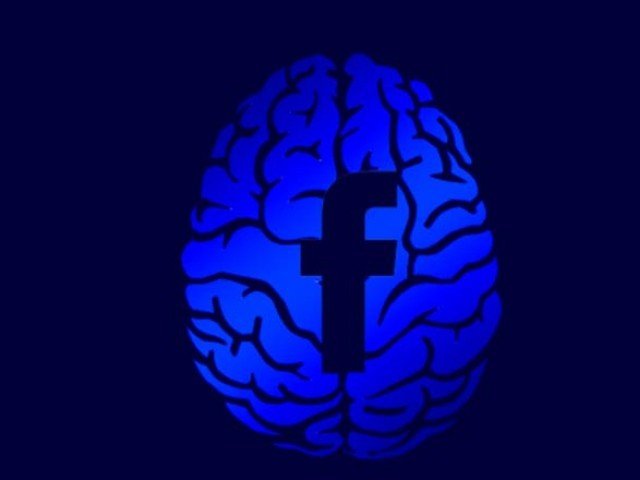 CALIFORNIA: WhatsApp’s information-sharing policy is being debated around the world, but Facebook has already begun working on technology to track human thoughts, which has raised concerns. According to foreign news agency , an audio message released to Facebook employees last year stated that the company had begun working on a technology to read human thoughts and turn them into actions, and the nerve sensitivities created for it. (Neural sensors) will be offered as a product like other neurotechnology companies. To implement this plan, Facebook has started working in CTRL Labs, an organization working on neural interfaces. Facebook bought the company in 2019.

BuzzFeed reports, quoting Mike Schreifer, Facebook’s technology officer, that these sensors are already capable of detecting nerve messages from the brain through the spinal cord to the wrist.

According to Schroefer, the technology will make it possible to play typing and play games with visual devices, and many other physical functions will be performed on a large scale with the help of Facebook’s brain-reading technology.

The earliest form of this technology came in the form of the NeuroLink Brain Machine. Through this, practical experiments have been done successfully by installing nerve chips in pigs.