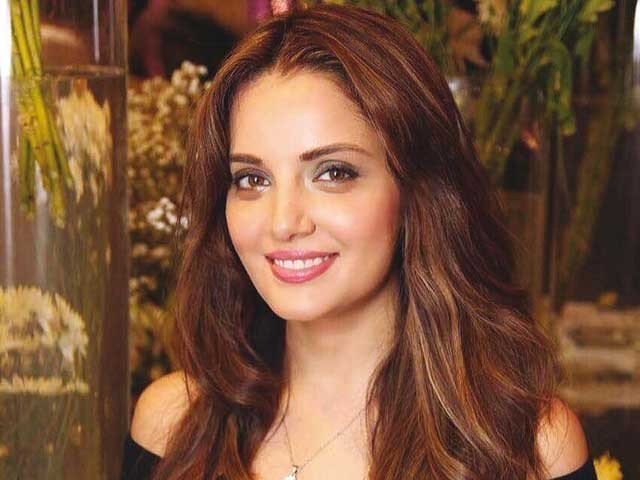 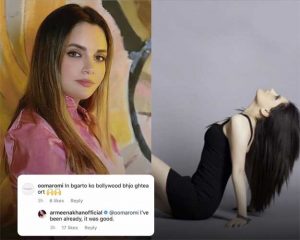 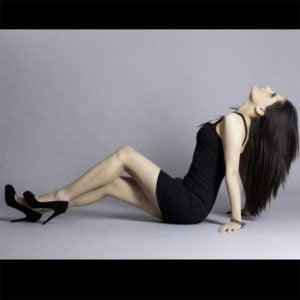 But his image is also being criticized on other social media accounts. A woman named Dara criticized Armeena Khan and said, “What does it mean to do such a useless thing?” Then these revelatory women say that people’s thinking is bad. What are the slogans of our body? I am a girl myself. It is difficult for me to oppose any girl but seeing this post has opened my blood. 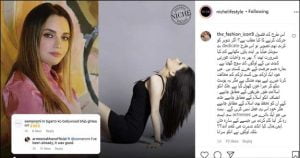