Two-third of patients, some of the symptoms of Code 19 persisted even  after six months 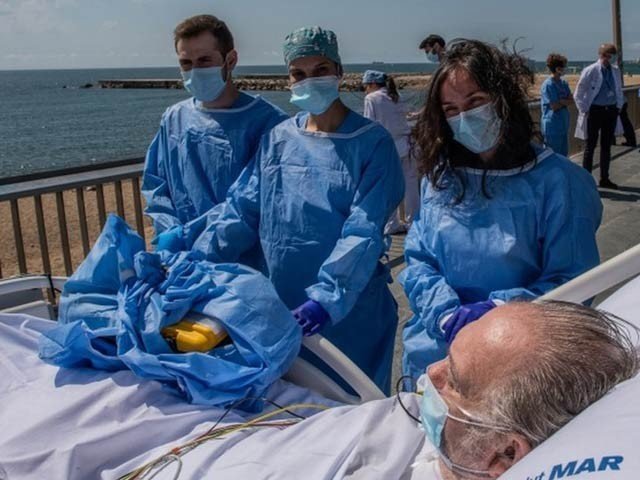 BEIJING: In the wake of Code 19, there is a recent report that at least one symptom or ailment of the disease persists even after 6 months of recovery. Experts have noted many patients in this regard for a long time, in which corona symptoms have been found in two-thirds of the people despite healing and they persist and have been dubbed ‘long code’. Some of these symptoms date back to the time he was hospitalized with corona and in some people the severity has decreased but the symptoms persist. In this regard, patients from 1733 hospitals in Wuhan, China were examined. Bin Chiao, a respiratory specialist at the China-Japan Friendship Hospital in Beijing, said some patients were still alive with some of the symptoms of code 19 after discharge from the hospital. Symptoms are still more common in people who have had severe experiences. According to the survey, 76% of patients said that a condition of Code 19 persisted in them even after half a year. Of these, 63% complained of drowsiness and muscle weakness. 25% of patients complain of depression and lack of sleep. X-rays of half of the patients showed infectious effects in the chest, indicating long-term and severe effects of the disease. On the other hand, Professor Francis Williams of King’s College London said that the effects of corona virus may last for many years. Corona virus and brain effects Experts in the medical journal Alzheimer’s and Dementia have also called corona a “neuro virus.” They insist that corona virus can cause Alzheimer’s, Parkinson’s, and other brain disorders. Experts say that since the corona virus affects the sense of smell and taste, it clearly means that it is also affecting the brain somewhere. But experts say that breathing difficulties in patients can also be nervous and mental.