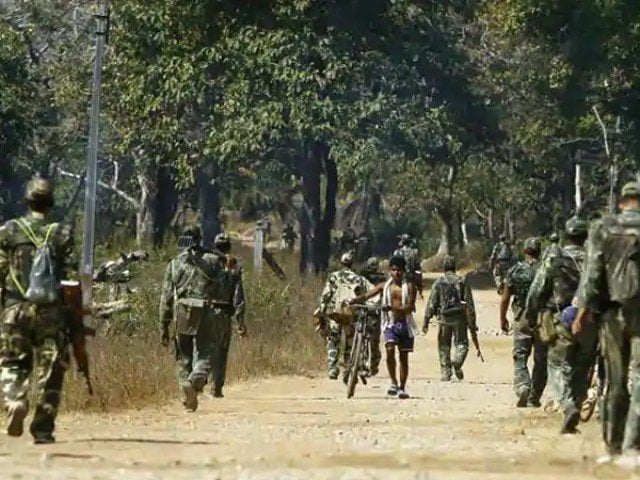 Chhattisgarh: At least 22 army personnel were killed and 32 others injured in attacks by Maoist insurgents in the Indian state of Chhattisgarh.

According to Indian media, 22 soldiers were killed and 32 wounded in an attack by Maoist insurgents in the state of Chhattisgarh while one officer is still missing. has been done.

Indian officials say the operation was launched on a tip-off about the presence of insurgent activist Madavi Hadma, but a shootout between the rebels and police began yesterday and lasted for four hours. About 2,000 personnel took part in the operation, but as they tried to enter the forest, insurgents attacked.
According to Indian media, Maoist insurgents also suffered heavy casualties in the operation, but only the body of a woman was recovered from the scene of the attack.

On the other hand, Indian President and Prime Minister Narendra Modi expressed his sorrow over the massive loss of life of Indian soldiers in the attack and offered condolences to the families of the slain personnel and said that the sacrifices of the personnel would not be in vain.