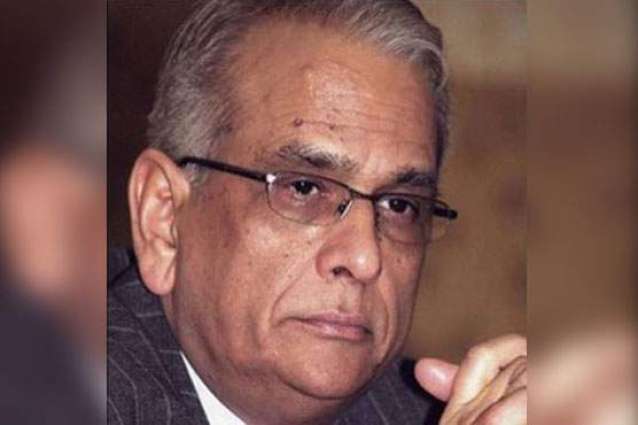 25 years have passed since the death of Masroor Anwar. But still he is alive in the hearts of people because of his matchless songs for Pakistan Film Industry. He produced number of songs which are still being remembered and sang by the different singers. 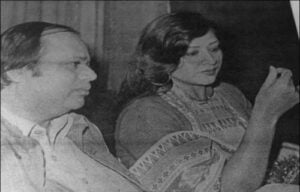 Masroor Anwar was a rare gem of Pakistan film industry and a cultural identity of Pakistan.

Masroor Anwar was born on January 6, 1944 in Lucknow,a city of  India. He received his higher education from the United States after which he became associated with the Pakistani film industry. 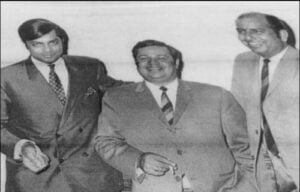 In 1962, he wrote the lyrics for his first film, Banjaran.

After which he sang songs from one big movie to another. He became famous not only in Pakistan but also in the world.

Masroor Anwar wrote super hit songs for super hit movies. Every song in the movie Arman was a super hit. Anyone who listens to the songs of this film can still hear them humming

Masroor Anwar’s real name was Anwar Ali. He started his artistic career in 1962 and until 1990 he was one of the leading singers in the Pakistani film industry. 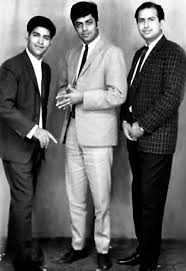 Masroor Anwar, the creator of the most popular songs, passed away on April 1, 1996 due to a heart attack. Even after Twenty-five years, his services are still being not only remembered but they are the most important part of history too. 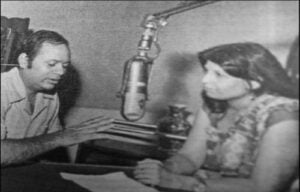 He was awarded the Presidential Medal for Outstanding Performance. His songs are still popular among listeners. People still like to listen songs by Masroor Anwar who is not alive now but his services will keep him alive in the hearts of the people. Nations always pay tribute to its heroes like Masroor Anwar.