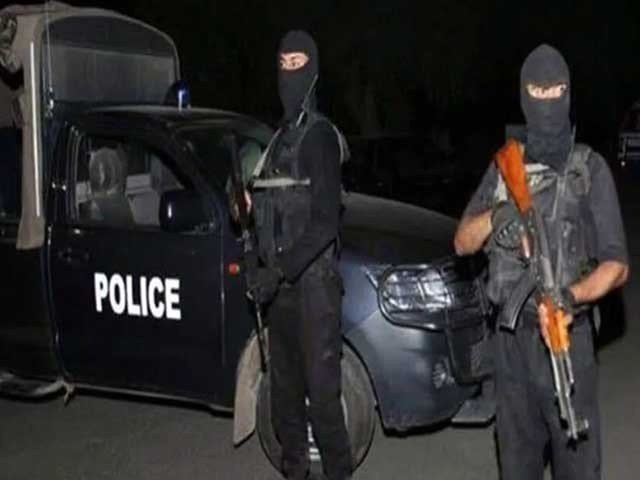 Sheikhupura: Three terrorists were killed in an exchange of fire between CTD and terrorists in Ferozwala.

According to the CTD spokesman, an operation was carried out in Gulshan-e-Babarabadi area of ​​Ferozwala Tehsil on the basis of intelligence information, during which terrorists opened fire on the CTD force and 3 terrorists were killed in retaliation.

According to the CTD, the terrorists killed included Ehsanullah, Nematullah and Abdul Salam, all three from Afghanistan, and were living in a rented house in Ferozwala. Grand and detonators have been recovered.
The CTD spokesman said the slain terrorists were planning to attack police, army, Shia community and government buildings, while the terrorists were to target key figures, especially Shia clerics.