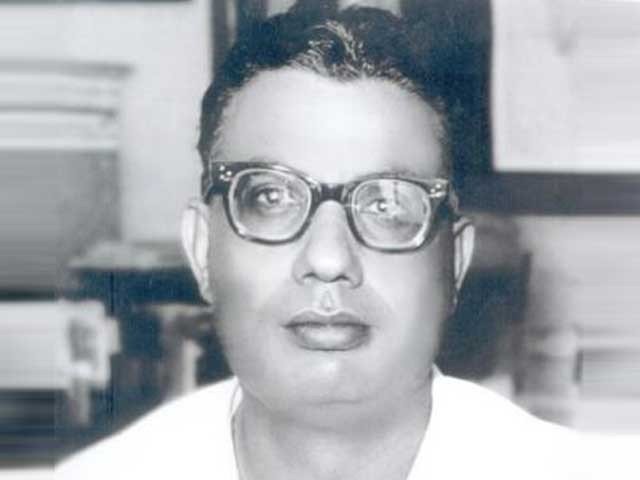 Ibn Insha’s real name was Sher Muhammad Khan. He was born on June 15, 1927 in Jalandhar, India.

Ibn Ansha received his early education in India and after the partition of the subcontinent he came to Pakistan, where he obtained his master’s degree from Karachi University.
Among the works that have come to light regarding his poetry are ‘Chand Nagar, Dil Wahshi, Blu Ka Basta’ in a street of this town. 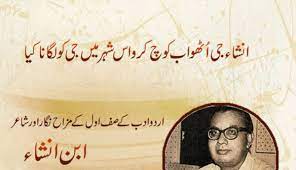 In addition, he wrote humorous travelogues such as “Diary of a wanderer, in pursuit of Ibn Battuta, if you walk, then go to China, the world is round and the city is a traveler”.

He translated Chinese poems into Urdu, wrote columns in various newspapers and was also associated with Pakistan Radio and Cultural Institutions.

Many of Ibn Insha’s ghazals were given a new identity by different singers by singing along with Tarnam. Put the moon The Government of Pakistan also awarded Ibn Ansha the Medal of Excellence.

Ibn Ansha spent the last days of his life in Britain and died on 11 January 1978 in London.