45 years passed since the death of Munawar zarif 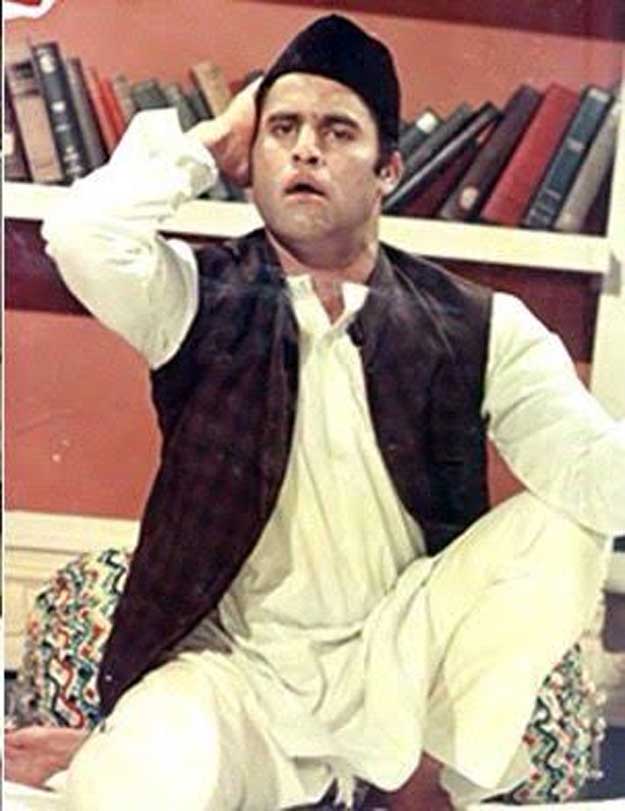 LAHORE: It has been 45 years since the famous comedian Munawar Zarif, who received the title of Emperor of Humor, passed away.

Munawar Zarif has acted in 321 films in his 15-year film career and has won the hearts of millions of fans with his lively and brilliant comedy performance. Munawar Zarif was born on December 25, 1940 in Gujranwala, bringing smiles to the faces of the audience with his impromptu acting. There were four brothers, their number was second. 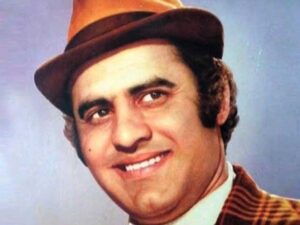 They got married with the consent of their relatives in Kamonki Tehsil. Their artistic career started in 1961 with the film ‘Dundian’ but the first super hit film was ‘Hath Jodi’ which was released in 1964. After that, he did not look back and became known as the greatest comedian of Punjabi films due to his worldly and unforgettable sentences in every one of his films.
Whenever Munawar Zarif appeared on the big screen, the filmmakers would be overwhelmed by his acting. Every new film he made had a lot of laughter for the people. Fans called him the emperor of humor. People used to forget their grief and smile after watching his films.

When Munawar Zarif stepped into the film world, comedians like Narala, Sultan Khost, M. Ismail, Zulfi, Khalifa Nazir and Daljit Mirza dominated the film industry. With these comedians, Munawar Zarif made his mark with his unique comedy. 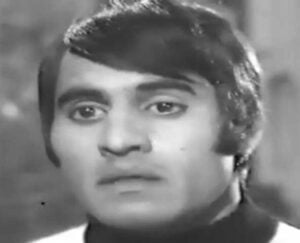 In his 16-year film career, he has acted in more than 300 Urdu and Punjabi films. Munawar Zarif teamed up with actor Rangeela, who was considered one of the most successful comedy duos in the Indian subcontinent. Rana’s songs were filmed.

Despite being a comedian, Munawar Zarif photographed the songs beautifully. Being a symmetrical body, he danced well, especially while filming comedy songs, creating a beautiful comedy with his unique and humorous acting that was enough to make the audience laugh. Munawar Zarif’s get-up was unique as well as excellent characterization.
The everlasting film of Munawar Zarif’s career was ‘Banarasi Thug’ in which he appeared in various get-ups and sealed his versatility. Jira Blade, Rangeela and Munawar Zarif, ‘Nokar Wohti Da’, ‘Khoshiyan’, ‘Sheida Pistol’, ‘Chakrabaz’, ‘Miranan Pate Khan’, ‘Hukam Da Ghulam’, ‘Namak Haram’, ‘Bande Da Patar’ And ‘Aj Dahameenwal’ is one of his films through which Munawar Zarif won the hearts of the audience by showing the essence of acting.

Following in his footsteps, Ali Ejaz, Nanna and Umar Sharif ruled the screen for a long time. Munawar Zarif passed away on April 29, 1976. Following in his footsteps, Munawar Zarif passed away on April 29, 1976. Gone, he is buried in Bibi Pak’s graveyard in Lahore, but his lively comedy performance still keeps him alive in the hearts of fans.