5 Indian soldiers died in a attack in Occupied Kashmir 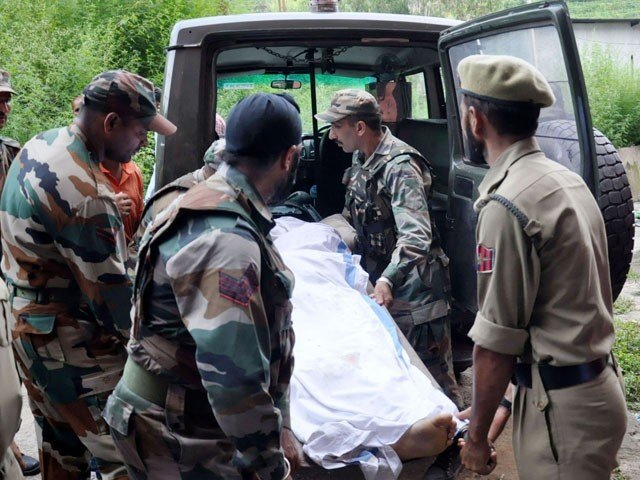 Five Indian Army personnel were seriously injured in the attack and were rushed to a hospital, but all five succumbed to their injuries. The bodies of the slain personnel were sent to their native village after necessary procedures.

A statement issued by the Indian Ministry of Defense said that more personnel were sent to rescue the missing personnel during a routine search operation.

It should be noted that during the search operation in Bandipora and Anantnag today, the occupying Indian army had shot dead two youths, thus bringing the number of youths martyred in ten days to five.