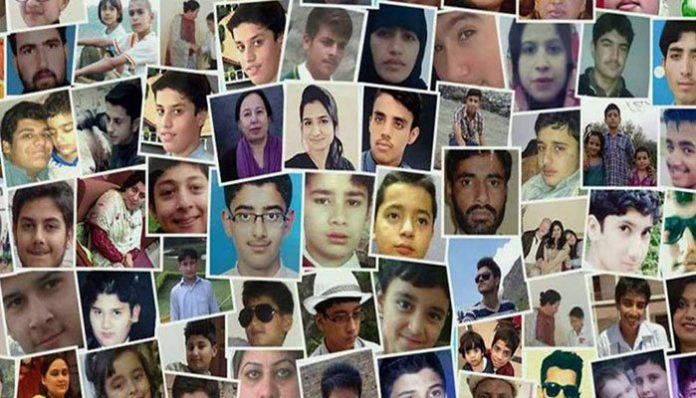 PESHAWAR: The date of December 16 comes to mind as soon as the month of December begins, when the enemies of humanity turned the Army Public School in Peshawar into a killing field.

On December 16, 2014, ruthless terrorists mourned in 141 houses at the Army Public School, culminating in atrocities and barbarism. On this day, students engaged in acquiring knowledge in APS were gathered in the auditorium. The children were being told about first aid but no one knew that in a few moments innocent children would be brutally martyred everywhere.

Brutal assassins entered from the back of the school and at around ten o’clock they opened fire everywhere and bathed innocent children in blood inside the school.

The school wall was painted in blood. City after city, the tragedy was mourned all over the world. 132 students, including a principal and 16 staff members, were martyred.

Even today, five years after the tragedy of Army Public School, the grief of the victims is still fresh. Those who were martyred in the tragedy of December 16 have turned away from their loved ones forever but their memories are still fresh like the first day.