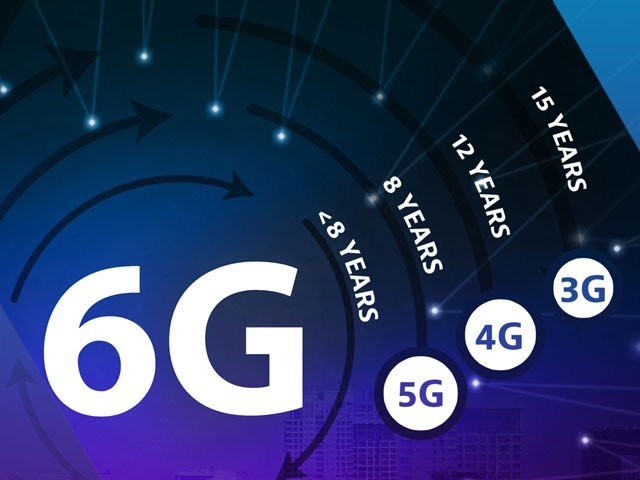 FRANKFURT: At a time when 5G mobile communication technology has been launched in some parts of the world and most countries have already developed it, South Korea’s LG Electronics, in collaboration with German research institutes, has launched SixG (6G) signals. Has set a new record by sending more than.

According to the details, the experiment was carried out in Germany jointly by scientists from LG Electronics and the famous German company “Franhafer Gasel Shaft”. Data transmission has been achieved. According to LG’s press release, the radio waves used for 6G mobile communication have very high frequencies that weaken rapidly as the distance increases. 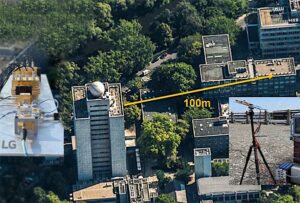 To solve this problem, experts used better amplifiers as well as high gain antennas while broadcasting radio waves with a frequency of 155 to 175 GHz. Transmitting data via 6G signals up to a distance of only 100 meters is a small feat They are also very important. 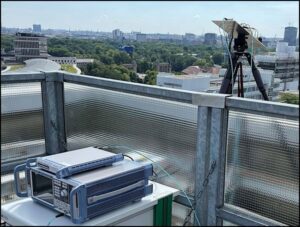