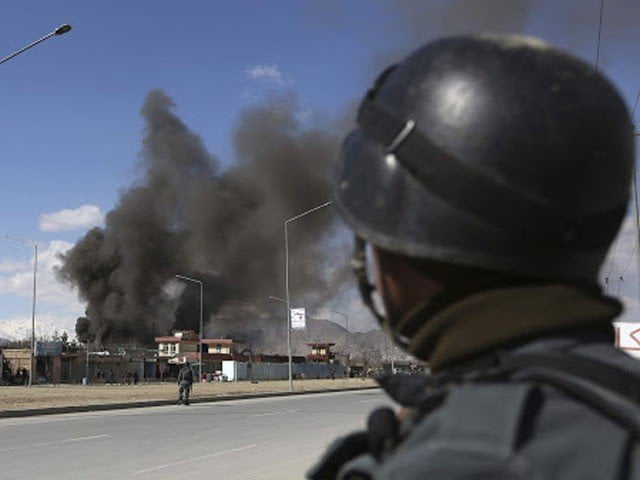 Gunmen stormed a security checkpoint in Afghanistan’s Logar Province, prompting fierce resistance from officials, according to the International News Agency. Nine members of the Public Up Rising Security Force were killed in the two-hour clash.

The assailants also took government weapons and a vehicle with them on the way, while two officials were also reported to have been taken hostage. A spokesman for Logar’s governor blamed the Taliban for the attack.
The Taliban has not denied or confirmed the government’s claim of responsibility for the Logar attack, but clashes between security forces and Taliban fighters continue in the area.

Talks between the Afghan Taliban and the Kabul government are under way in the Qatari capital, Doha, but have not yet reached a conclusion, while armed operations are underway in several cities, including Kabul, in which more than 72 people have been killed this year.