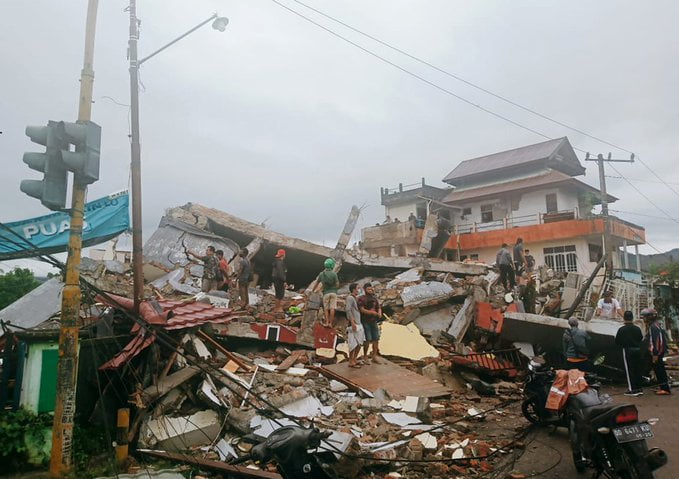 Jakarta: A magnitude 6.2 earthquake on the Indonesian island of Sulawesi has knocked down dozens of buildings, killing 34 people and injuring more than 600. A magnitude 6.2 earthquake shook the Indonesian island of Sulawesi with its epicenter 6km northeast of the city of Mazen at a depth of 10km, according to the World News Agency. 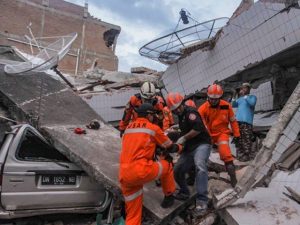 The quake shook dozens of residential buildings. The ground collapsed, burying hundreds of people. During the rescue operation, rescue agencies have recovered 34 bodies while more than 600 injured have been shifted to hospitals. Hospital sources said 18 of the more than 600 injured were in critical condition, while more than 200 were admitted to the hospital and the rest were allowed to return home after minor medical treatment. The death toll in the Mamojo area rose to 26, with the rest in the western part of Sulawesi. Several roads and two bridges were also severely damaged. The Meteorological Department also warned of a tsunami in the immediate aftermath of the quake, after which thousands of people were evacuated to refugee camps and relief camps were set up. Have been made. 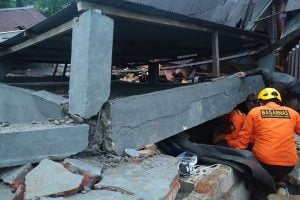 The Meteorological Department has instructed the citizens to stay indoors and not to leave their homes unnecessarily while the fishermen have been called back before the sea. It should be noted that on the same island of Sulawesi in Indonesia, on October 2, 2018, an earthquake and a terrible tsunami killed more than 2,000 people and injured more than 5,000.