A friend left alone when she was in danger, Yashma Gill 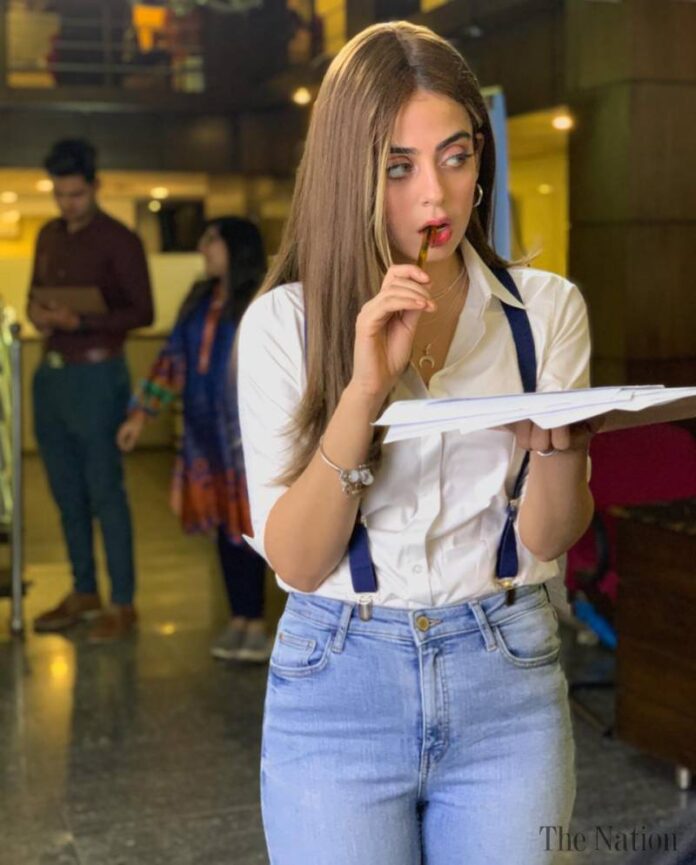 KARACHI: Actress Yashma Gill, who made a name for herself by starring in the drama serial ‘Pyar Ke Sadqa’, has told about the horrific incident that happened to her when she was caught by dacoits.

Actress Yashma Gill recently appeared on the online show “Toby Honest 2.0” where she told about the horrific incident that happened to her. Host Tabish asked Yashma Gill, “Has your mobile phone ever been stolen?”

In response to this question, Yashma Gill, while describing the incident that happened to her, said, “I was outside my friend’s house and went to pick him up and I had a friend with me.” He always had guards with him so we felt safe with him. 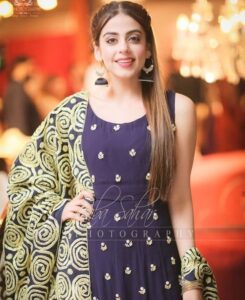 Coincidentally there were no guards with him that day and he was talking on the phone outside the car. At that moment 2 men came on the bike and started talking to my friend after which the two men on the bike pulled out the gun Going back, I thought he had also gone to get a gun, but he left me alone and ran away. 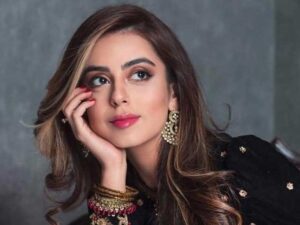