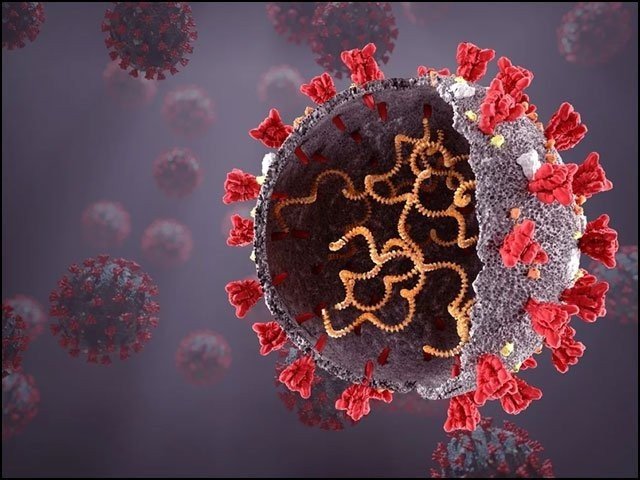 Texas: An experiment has revealed that if the SARS Cove Two (aka Corona) virus is kept in a high-temperature environment for less than a second, the virus can be rapidly destroyed.

Although the effects of corona virus have been observed at different temperatures before. But high temperatures were noted for one to twenty minutes, which is practically impossible, as the process can be expensive and difficult.

Now, Eram Han, a professor of electronics and computer science at Texas A&M University, has proven that high temperatures of less than a second can completely neutralize the corona virus. This way the corona virus that flies in the air can be easily eliminated.
Professor Erm made a steel tube and filled it with a liquid full of corona virus and immediately heated it and then cooled it immediately. The virus was heated for a very short time. Thus, a temperature of less than one second can destroy the virus. Now he has presented the results of two months to the scientific community.

Thus, if the solution is heated for half a second at 161 Fahrenheit or 72 degrees Celsius, the number of viruses in the liquid is reduced by one hundred thousand times and the spread of the virus can be stopped. According to Professor Erm, this is a very important discovery because it can be a little easier to generate heat over a short period of time.

This way, a half-second reheat can be more useful. This method can be very useful for air conditioning systems and hospital ventilators etc. But the same heat can destroy other viruses, including influenza. Which, of course, made the video an overnight sensation.

In the next step, its usefulness will be noted by bringing the same temperature to milliseconds. However, the initial results are very encouraging.