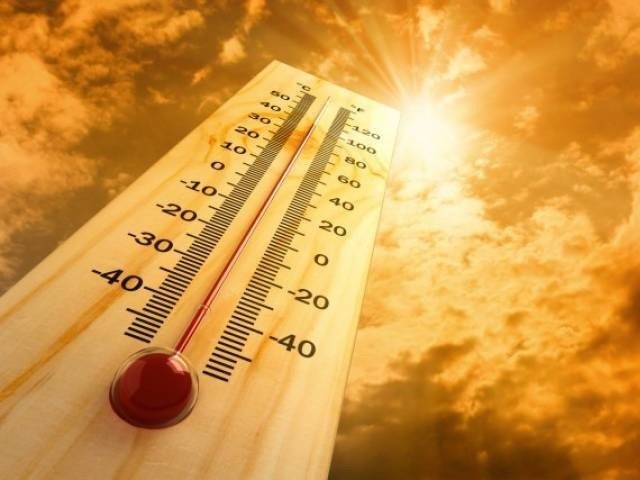 KARACHI: The Meteorological Department has forecast a new three-day heat wave from Friday when heatwave is not expected.

The Meteorological Department’s Early Warning Center predicted a new heat wave in the city, with the weather expected to be extremely hot from Friday 23 April to Sunday 25 April, with maximum temperatures ranging from 38 to 40 degrees. Can increase

He said that citizens should take precautionary measures during the heat wave, especially from 11 a.m. to 4 p.m., to avoid direct sunlight.

According to the Meteorological Department, sea breezes were also affected for a short time on Wednesday, causing northerly winds, but later the sea winds were restored with a speed of 25 kmph.