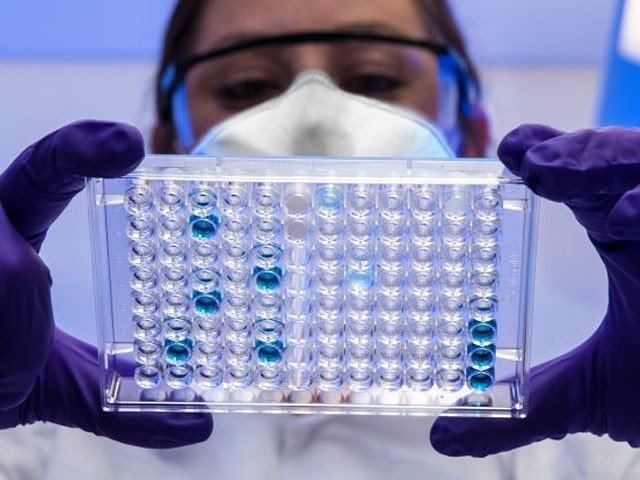 Corona virus has spread all over the world, it is a virus that changes its shape, form and behavior in a surprising way, and it is difficult for medical experts to estimate the disease caused by it. To what extent and how many complications can occur in which patient.

Many patients do not even have such symptoms that they even thought of having a test, while some have minor symptoms. Most of the new patients who come to Corona ward walk on their own but suddenly get complications and do not return alive while in some the symptoms remain within a certain range.
Patients with more complications are sudden and die within just four days to a week, and many recover after 14 days on a ventilator. Unaware of the patient’s situation, it was difficult for ward in-charges to choose which patient to treat and when. They are forced to treat the same symptoms when they appear, but then it is too late.

A study published in the scientific journal ICJ Insights has solved this problem for physicians. According to this study, a rapid blood test in just one day can tell which patient in Corona will be in the next few days. I will have complications and their lives may be in danger. This test measures mitochondrial DNA from a blood sample and draws conclusions from its quantity.

The study found that the most disturbing aspect of the Corna epidemic was that doctors were unable to make predictions about the patient’s condition, but now with the help of this test, new patients were admitted to the hospital. The severity of the disease can be detected in advance. These include heart, respiratory tract, lung and kidney failure.

Experts say that if a person’s mitochondrial DNA test level is high, such a patient should be placed in intensive care immediately and steps should be taken to protect his or her organs. If the level rises by 10%, it becomes difficult to breathe and the patient dies.