A woman in South Africa gave birth to 10 children, setting a world record 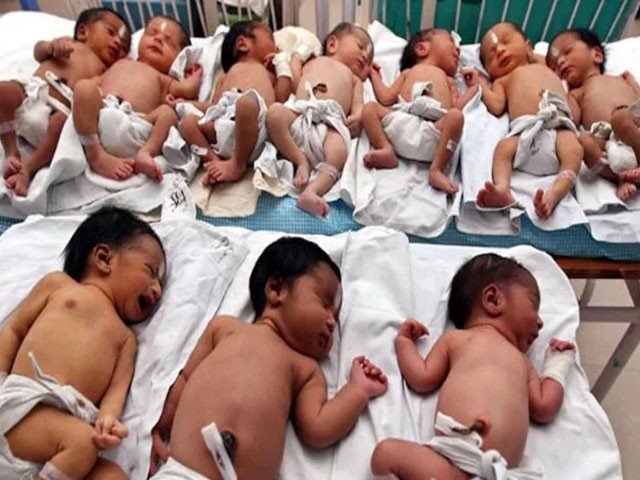 According to the World News Agency, South Africa’s 37-year-old Goswami Thamara was told by a doctor during her pregnancy that she was about to have an abnormal birth, but she did not anticipate that a world record was going to be set. During the ultrasound, the woman was told that 8 children were in the womb. However, on the day of delivery, the woman gave birth to 10 children, including 7 boys and 3 girls. The woman does not need any surgery to give birth to 10 children. Fell down Mother and baby are well after normal delivery. Gossamese is already the mother of twins, bringing the total number of children to 12.

It should be noted that a woman in Mali gave birth to 9 children last month, while in 2012, an Indian woman gave birth to 11 children, but the birth was through IVF.