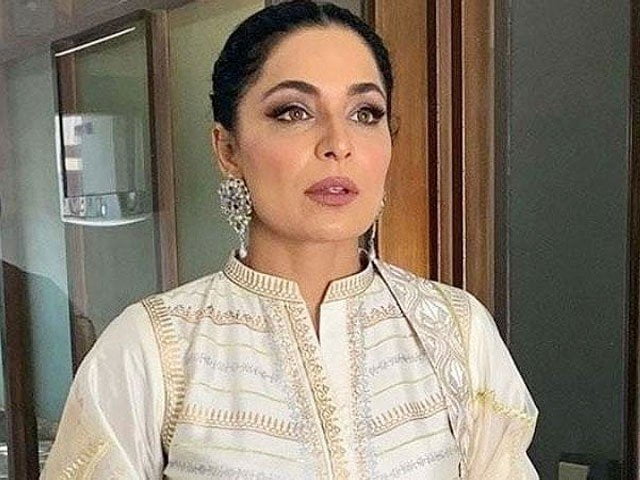 According to sources, the actress Meera, who is in the United States, was once again in trouble. She was feeling feverish after the vaccination of  Corona. Told

The doctor said that you will be a showbiz star but I deal with the patients according to the rules. However, the same things were continued by me after which the doctor informed the mental health people.
On the other hand, the mother of the actress Begum Shafqat Zahra Bukhari has also claimed that on April 5, my daughter spoke to me in which she said that someone had admitted me to the mental hospital, I made a big noise that I am crazy. No, they said they would take your test.

Shafqat Begum said that when I spoke to her, it was night time in America and here during the day, since then I have not been able to talk to her, she is constantly calling me to contact her. Yes, but I can’t find the number and I haven’t received a call from there.

He appealed to Prime Minister Imran Khan to help me in this difficult time and bring my daughter back to Pakistan.