Actress Saeeda Imtiaz,has been criticized by users for her bold picture 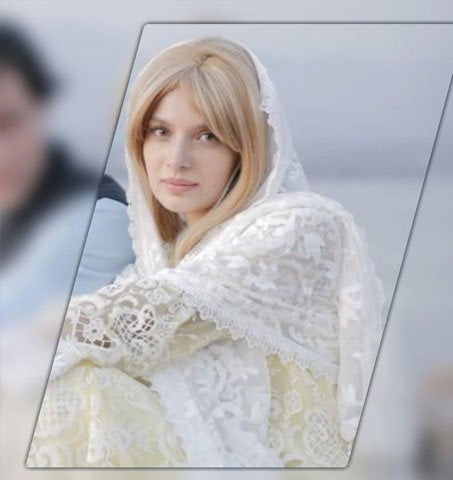 Actress Saeeda Imtiaz, who played the role of his ex-wife Jaima in Imran Khan’s biography, has been criticized by users for her bold image.

Promising Kashmiri-American model Saeeda Imtiaz, who played the role of imran Khan’s ex-wife Jaimah in Imran Khan’s biography “Captain”, which made Pakistan champions in the 1992 ICC World Cup, posted a bold photo of herself on the photo-sharing app Instagram. 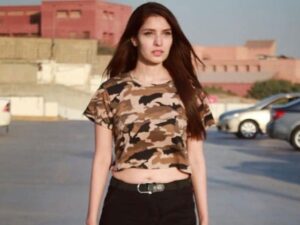 So the users criticized her a lot. The actress shared the lyrics of the song with her photo in the caption which is something like, “Neither we stop nor stop. ۔ ۔ 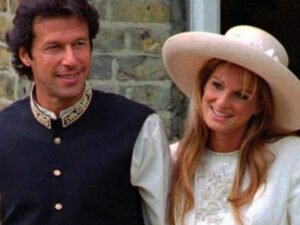 Take it in the path of love. ”Saeeda Amitaz also played the lead role in Javed Sheikh’s 2018 film ‘Wajud’ and also in the 2017 film ‘Rasta’ and ‘Re-Drum’. Have also played a central role