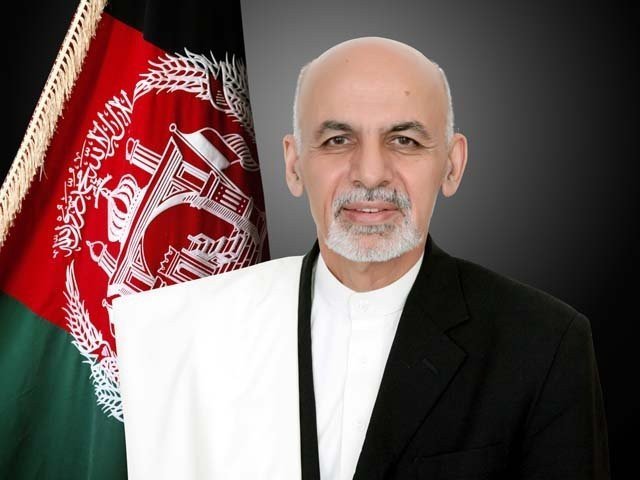 KABUL: Afghan President Ashraf Ghani has drawn up a three-stage “peace roadmap” for the formation of a new political government and lasting peace in the country, which he will present at a key meeting in Turkey this month.

According to the international news agency, the United States is trying to hold a conference in Turkey this month with the help of the United Nations to consider the withdrawal of foreign troops from Afghanistan, lasting peace and the formation of a new political government.

Afghan President Ashraf Ghani will present a three-phase peace plan at the conference. The first phase involves secession from the presidency, the establishment of a workable agreement between the parties for a political settlement, and a ceasefire under the supervision of world powers.

In the second phase, presidential elections will be held and the elected president will have to structure the new political system and take steps to form a political government.

In the third and final phase, the political government will draft the constitution, solve the problems related to immigrants, work for the development of the country and the welfare of the people.

Ashraf Ghani has already shared his road map with foreign capitals, but the Taliban have yet to discuss the agenda, a senior Afghan government official told IWPR.

Earlier, the United States had hinted at a delay in the withdrawal of foreign troops by May 1, proposing the formation of an all-party caretaker government in Afghanistan, which was rejected by the Kabul government but the Taliban agreed.