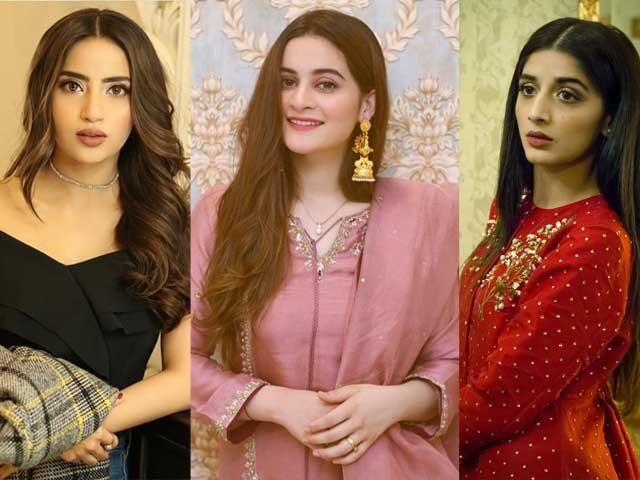 Actress Manal Khan participated in a private TV program with her husband and actor Muneeb Butt. There were many segments in the program but one part of the program was that in which some of the fellow actors were photographed and Muneeb Butt and Manal Khan were asked what advice they would give to these fellow artists.

As soon as the picture of Maura Hussain was shared, Munal Khan said that Maura should gain some weight as she is very thin and the same advice was given by the actress to her friend Saboor, but Muneeb Butt also suggested to marry Saboor Ali. ۔
When they were shown a picture of Hira Mani, they suggested that Hira Mani should use a little less pink make-up.

Similarly, when Iqra Aziz’s picture was shown, Aiman Khan said that Iqra is the best actress but she rarely posts her pictures on Instagram, she should post more pictures.