Ali Sadpara and others have died, GB Government 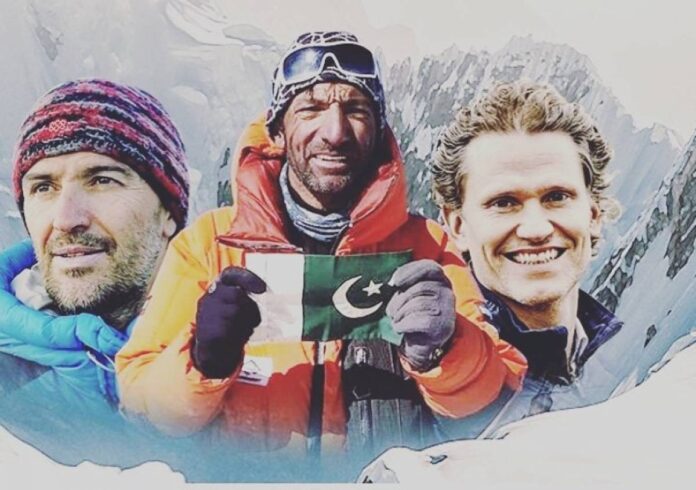 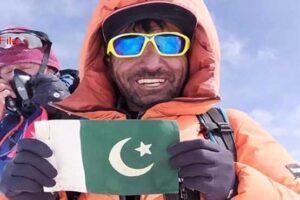 The government will provide financial and moral support to the family of national hero Ali Sadpara. The children will be given educational scholarships and a formal law will be enacted to provide for the families of the climbers who have been involved in accidents. On this occasion, Sajid Sadpara said that Ali Sadpara went missing during K2’s adventure. An accident occurred on the way back after K2, K2 took him in his arms forever, all available resources were used in the search and rescue operation, my family lost Shafiq Baap.

Sajid Sadpara further said that Pakistani nation lost its patriotic national hero, the world lost a brave and talented campaigner, I will continue my father’s mission, I will fulfill my father’s unfulfilled dreams. And two foreign climbers were trying to climb without oxygen in the winter. Renowned Pakistani climbers Muhammad Ali Sadpara, Iceland’s John Sunori and Chile’s John Pablo could not return after reaching the summit. 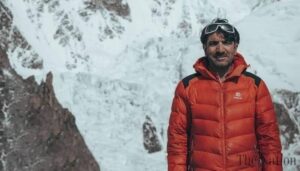 Ali Sadpara and other climbers lost contact with the camp. A mountaineering team was searched by helicopter but the rescue operation was not successful due to bad weather and strong winds. Ali Sadpara was accompanied by his son Sajid Sadpara, who arrived safely at Camp One after the oxygen regulator failed. Mohammad Ali Sadpara climbed Nanga Parbat for the first time during the 2016 winter adventure Was He also has the honor of conquering eight peaks of 8,000 meters and climbing four peaks of 8,000 meters in one year.