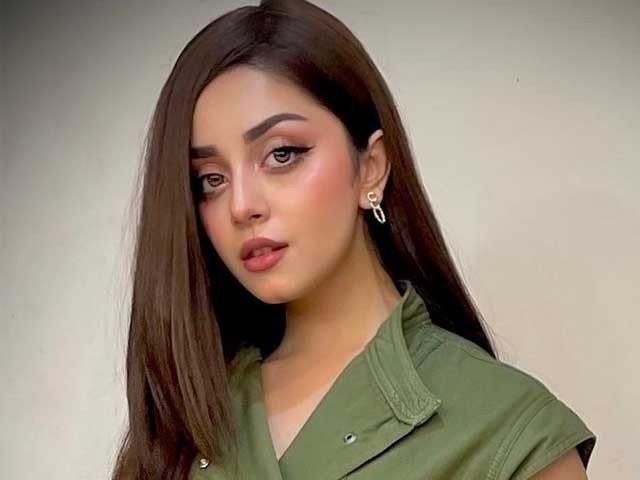 KARACHI: Actress Alize Shah has recently decided to take legal action against the spread of her smoking video.

Recently, a video of actress Aliza Shah went viral on social media in which she was sitting in a car smoking. Seeing Alize Shah, it seemed that this video was being made without his knowledge or permission. Later, this video went viral on social media as soon as he saw it. He has decided to take action and in this regard he has approached the FIA ​​Cyber ​​Crime. He informed about the consequences of making a video of it and then making it viral on various platforms including social media.

Imran Riaz said in the video that taking pictures or videos of anyone without anyone’s permission, uploading it, sharing it on various social media platforms, tweeting, retweeting as happened in the case of actress Alize Shah. Yes, it falls under the category of Prevention of Electronic Crimes Act 2016 and it is a crime.

Imran Riaz said that the perpetrators of this crime can be punished up to three years or a fine of Rs 1 million or both, so be careful.