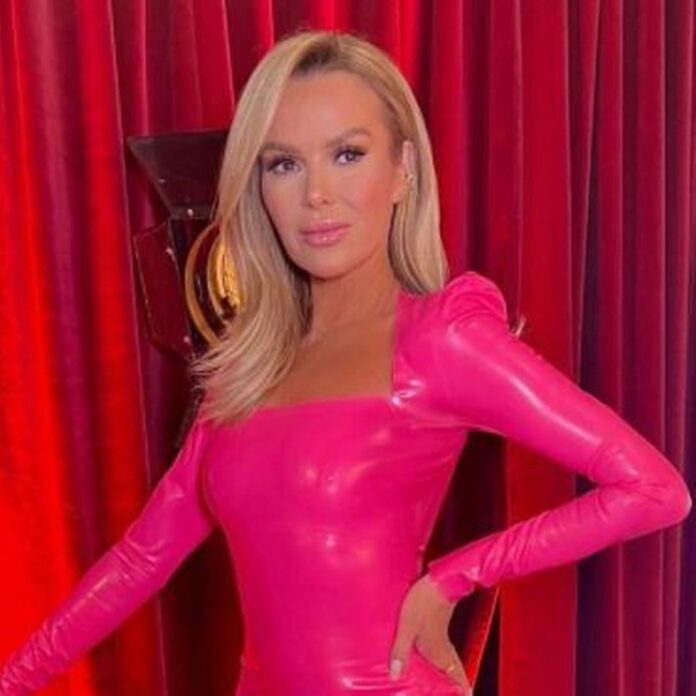 Amanda Holden recently opened up on how she wanted to be “tooted” by admirers in her 70s and did not care if it’s “sexist”.

According to Metro, the Britain Got Talent judge spoke to Woman’s Weekly on how she enjoyed getting compliments on her “sizzling appearance”.

“I still want to get wolf whistles in my 70s, and I don’t care how sexist that is,” she stated.

The reality star continued, “I want a builder to give me a little ‘oi, oi’ when I walk past. I want to be tooted at by men or women when I’m walking the dog!”

The actress also added that women should be able to wear “whatever they want, regardless of their age”.

Reportedly, Amanda was often slammed for showing “too much skin” on BGT, however, the show’s judge said she did not care.

“The only way to change things is to not give a damn,” she added.

“I think all the women I engage with are like that and hopefully, by reading about and seeing us, other women feel championed and brave enough to take a few risks, whatever their age or body shape,” explained the actress.