Amazing images of the surface of Mars 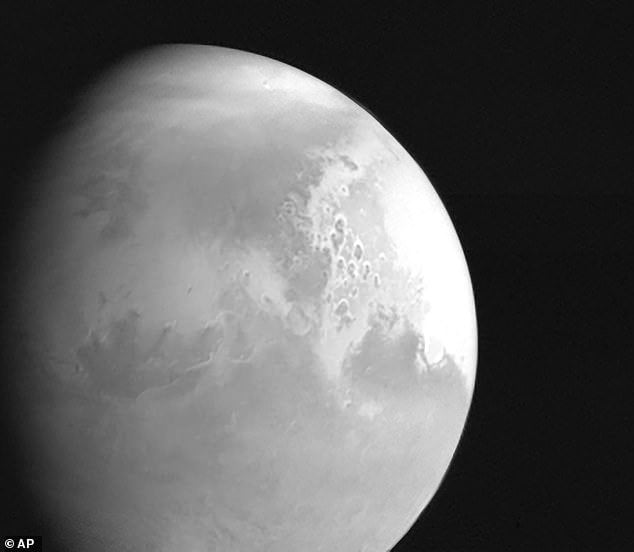 Amazing images of the surface of Mars from a Chinese spacecraft
Beijing: This year we have seen the Mars ambassadors of the United Arab Emirates, the United States and China arrive on the Red Planet. One of them, NASA’s state-of-the-art spacecraft Preservation, is taking a walk after landing on Mars. 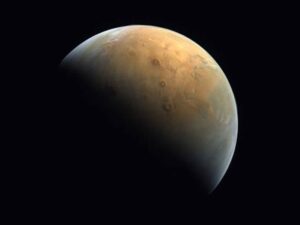 Tian Wen Wen will be in orbit around Mars for a while, after which it will return to its surface. It should be noted that Tiananmen means “the search for heavenly truth.” Now, the Chinese space agency, CNSA, has sent two black and white and color images to Earth on Thursday. 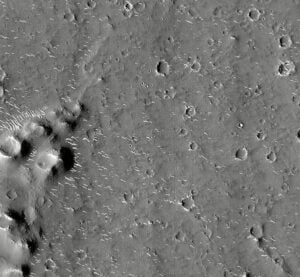 Now its survey cameras have taken three pictures that are very detailed. In view of them, Chinese scientists will choose the right place to land the Martian spacecraft. One of these pictures shows the Arctic region of Mars. 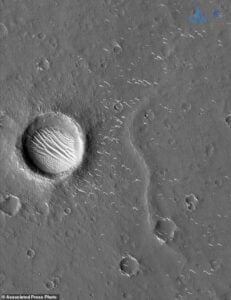 While two black and white pictures were taken from an altitude of 330 km. The definition of this image is zero point seven meters, meaning that any object of such size can be identified and seen in this image. If successful, China will become the second country to send its inhumane rides to Mars. The United States has previously landed about half a dozen rovers on Mars. The Chinese spacecraft will use parachutes, rockets and airbags, just like NASA. NASA also launched the Viking Two spacecraft in 1976 at the same place.