An alarming increase in male infertility, possible causes have emerged 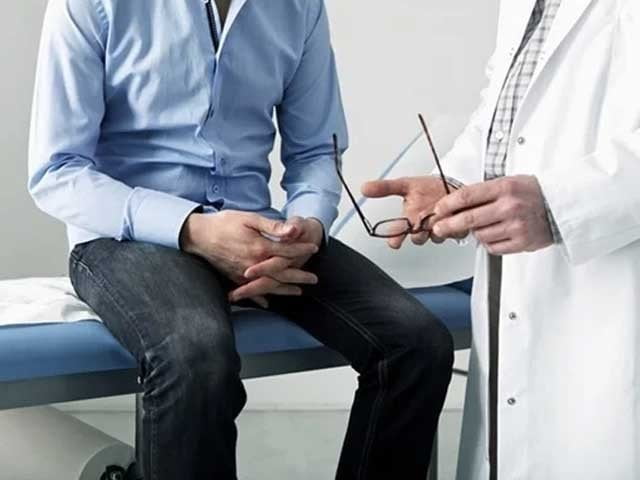 NEW YORK: Renowned US reproductive expert Shana Swann has warned that the widespread use of synthetic chemical compounds has led to a worrying increase in male infertility, but anyone, including government policymakers and multinational corporations, is willing to listen. no.

A keynote study, published in July 2017 in partnership with Shana Swan, re-analyzed 185 reproductive health studies in Western countries from 1973 to 2011.

The analysis revealed that the number of male sperm counts has dropped by 59% over a period of 48 years, while the decline continues.

It should be noted that the number of male sperm is of special importance in a woman’s pregnancy. That is why a decrease in healthy sperm is considered to be one of the main causes of ‘male infertility’.

Shana Swann says that chemical compounds called phthalates and bisphenol A have been linked to male infertility, but more research is needed.

Synthetic compounds such as thallium and bisphenol A are used in countless plastic products as well as in soaps, shampoos, nail polishes, various cosmetics, food packaging and other general products.

However, the harmful effects of synthetic compounds are not limited to male fertility but are also increasing the potential for infertility in girls and women.

In addition, thallium and bisphenol A can affect the development of the baby in the mother’s womb, increasing the chances of developing birth defects in children.

Shana Swan fears that whenever men who produce fewer sperm become fathers, their defects are passed on to the next generation.

Given the inattention of policy makers and the media to this important point, Shana Swan, combining the notable research and concerns so far on the growing infertility (especially male infertility), in a more common sense language, “Countdown” The book is expected to go on sale on February 23.