An increase of 1 billion every 17 hours, despite Corona 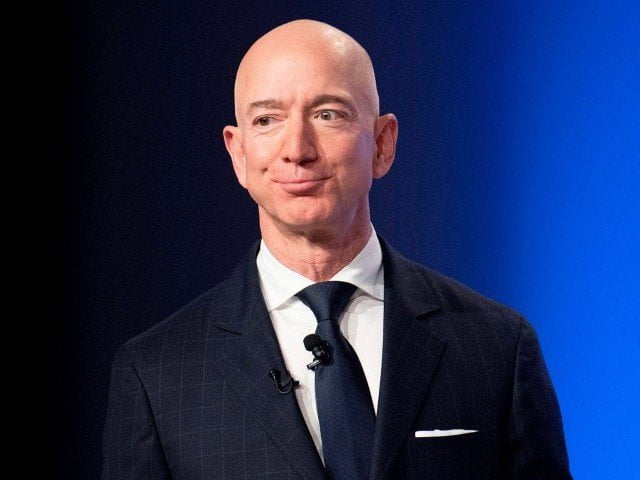 Washington: Corona, on the one hand, has fueled the global economy, and on the other, a new billionaire has been added to the world every 17 hours. Forbes has added 493 new billionaires to its 2021 list. Of these, 210 are from China, Hong Kong and 98 are from the United States.

Sixty-one people were named in the 2020 list, including Kylie Janes, a member of the Kardashian family and owner of a make-up company.
According to the list, despite the epidemic like Corona, the wealth of the world’s richest people reached 13 trillion 10 billion dollars. That’s 8 8 trillion more than last year.

Amazon owner Jeff Bezos tops the list with 177 billion. The rise in Amazon’s share price has added دولت 64 billion to his fortune this year.

In second place is Alan Musk, owner of Tesla and SpaceX. His fortune has increased by 12 126.6 billion in one year. A year ago, it was ranked 31st with ارب 24.6 billion. The main reason for their increase in wealth is a 705% increase in Tesla’s share prices.

Microsoft co-founder Bill Gates is fourth with 4 124 billion. In fifth place is Facebook founder Mark Zuckerberg. His fortune has risen from 80 42.3 billion to 97 97 billion after an 80 percent increase in Facebook’s share price.