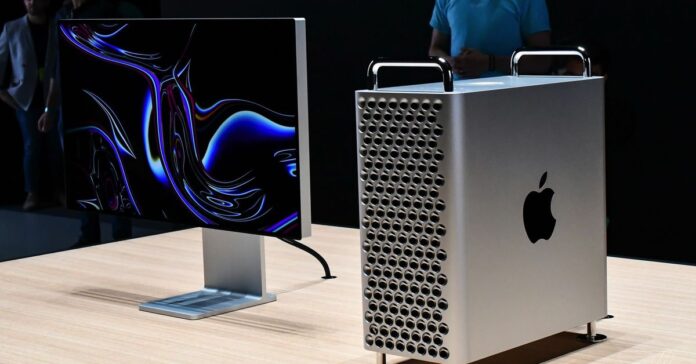 Customers can only buy the iMac Pro for a limited time while stocks last.

Apple has announced that they have ceased production of the iMac Pro.

According to international media, those looking to purchase the iMac Pro can only do so while the existing inventory lasts. Once stocks run out, the computer will no longer be available. Apple is gearing up to release a new selection of iMacs later this year to replace its 21.5-inch and 27-inch models.

The iMac Pro was released in 2017 and was deemed “the most powerful Mac ever,” targeting creatives and professionals with its advanced capabilities for graphics and 3D rendering. The machine, however, hasn’t had any major updates since its launch.

Apple had previously launched a 27-inch iMac in August 2020, which was meant to serve as a general-purpose desktop with professional features. The iMac Pro was at the time still recommended for those who wanted a more powerful device.