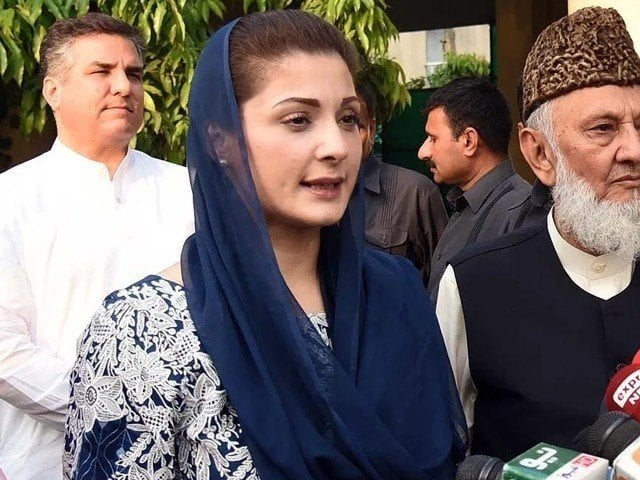 LAHORE: The federal government has approved the deployment of Rangers for the security of NAB office on the occasion of Maryam Nawaz’s appearance.

Regarding the appearance of Maryam Nawaz in the NAB on March 26, NAB Lahore requested the Federal Ministry of Home Affairs and the Punjab Government for the deployment of Rangers and police in which the NAB office was also declared a red zone.

The Federal Ministry of Home Affairs has approved the deployment of Rangers for the security of NAB office Lahore. Security of NAB office premises will be handed over to Rangers and police.
The sub-cabinet committee on law and order of the Punjab government will decide on the request of NAB Lahore regarding declaring NAB office as red zone.

In addition, rumors are circulating that Maryam Nawaz was arrested during her appearance in NAB Lahore on March 26. However, according to sources, there is no possibility of NAB arresting Maryam Nawaz.

The Lahore High Court has summoned NAB and Maryam Nawaz on April 7, 2021 and Maryam Nawaz has been summoned to file a reply in the case in the High Court. Only questionnaire will be kept for them in Chaudhry Sugar Mills case. After the completion of the hearing of the Chaudhry Sugar Mills case, there will be questions in the Umrah land case. NAB officials will present the record of investigation before the High Court.