Approval to fix the support price of wheat at Rs. 1800 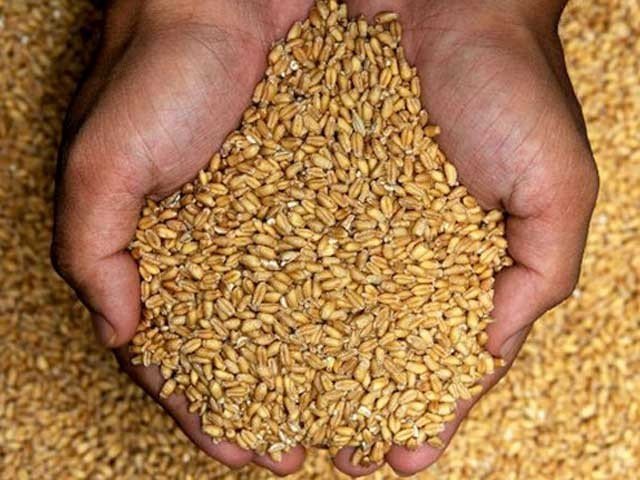 According to media, a meeting was held under the chairmanship of Prime Minister Imran Khan regarding wheat prices and stockpiling, in which an important decision was taken regarding wheat. According to sources, the Prime Minister has approved to fix the subsidy price of wheat at Rs 1,800 per quintal, and the increase in the subsidy price is aimed at increasing wheat production.

Food Security Minister Fakhr Imam, accompanied by Provincial Minister Abdul Aleem Khan, told a press conference that a meeting was held under the chairmanship of the Prime Minister on how to meet the wheat target. Last year, 25.2 million tonnes of wheat was produced and 3.6 million tonnes.

Tons imported, while this time the production will be 26.2 million tons, and out of 1.1 million tons, 500,000 tons of seeds have been identified, we have tried to track and trace the seeds, we will try to make further improvements on the track and trace. ۔
Fakhr-e-Imam said that Punjab’s wheat production is around 20 million tons. Revised the minimum sport price of wheat. Will import

Provincial Minister Aleem Khan said that the price of wheat has never gone up by Rs 400 in a year, farmers are the backbone, this is a big step of the Prime Minister for their prosperity, despite the price of 1800 wheat, we have the price of flour. We will not allow it to increase.

The provincial minister said that the relief has to be stopped at the time of procurement. We will not stop the relief except for one month. We will continue to provide subsidized wheat to the flour mills for the benefit of the common man. I want to send a message to the whole nation so that flour can be delivered cheaply.