ATC judge with wife and kids shot dead in Swabi 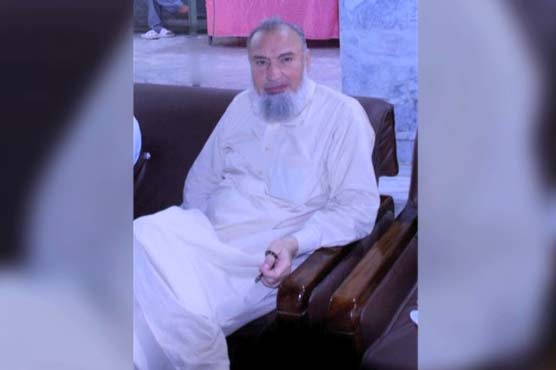 SWABI – Some unidentified armed assailants on Sunday killed an anti-terrorist court judge along with his wife and two children.

As per the details garnered, the incident took place at Anbar Interchange near Swabi when some unidentified armed men sprayed the bullets on the vehicle of an ATC judge Aftab Afridi.

Resultantly, Aftab Afridi his wife and two children died on the spot, while security guards in the judge’s convoy also sustained injuries.

The bodies and the injured guards were shifted to a local hospital for medico-legal formalities.

According to DPO Swabi, the judge was travelling from Swat to Islamabad when his vehicle was targeted.

The armed managed to escape after the incident. Police have cordoned off the area and launched search operation.

Khyber Pakhtunkwa Chief Minister Mahmood Khan condemned the attack and expressed his grief over the loss of human lives in the incident.

He said that targeting women and children is a coward attempt, adding that those behind the attack would not be spared.

The chief minister directed the police to immediately arrest the culprits behind the attack.

Strongly condemn the murder of ATC judge Aftab Afridi, his wife & 2 children at Anbar Interchange, Swabi. The perpetrators of this gruesome act will be apprehended & dealt with full severity of the law.