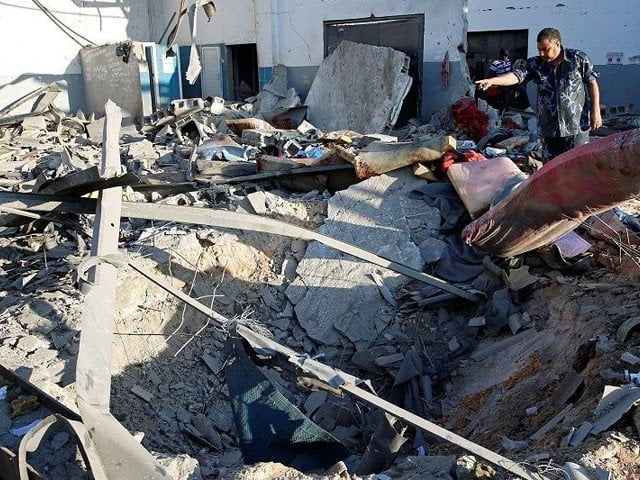 Beirut: A suicide bomber rammed his explosive-laden car into a security checkpoint in the Libyan city of Sabha, killing two and wounding four.

According to the international news agency, an attempt was made to stop a speeding vehicle at a check post in the southern Libyan city of Sabha, but the driver collided with the check post.

As soon as the vehicle collided with the check post, a loud explosion took place in which 2 personnel were killed and 4 others were injured. Two of the injured are in critical condition and the death toll is expected to rise.
Police say fragments found at the scene will be sent to a forensic lab to identify the suicide bomber.

Extremist groups in Libya are involved in violent acts against the government. Hizbollah is also quite active, but no group has claimed responsibility for the attack.