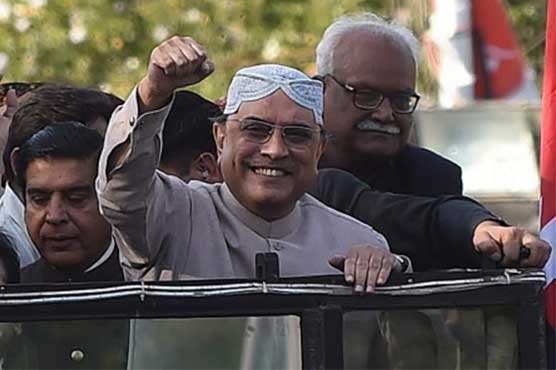 ISLAMABAD  – Pakistan Peoples Party (PPP) co-chairman and former president Asif Ali Zardari has condemned the attack on the league leaders outside the Parliament House and said it shows undemocratic thinking.

On the occasion, Asif Ali Zardari said that the attack on political leaders was a proof of political intolerance. Imran Khan was embarrassed by the political defeat. The insulting treatment with Maryam Aurangzeb is reprehensible.

Former president said that Imran Khan has created an element of abuse and intolerance in politics, adding that the attack on PDM leaders showed undemocratic thinking.