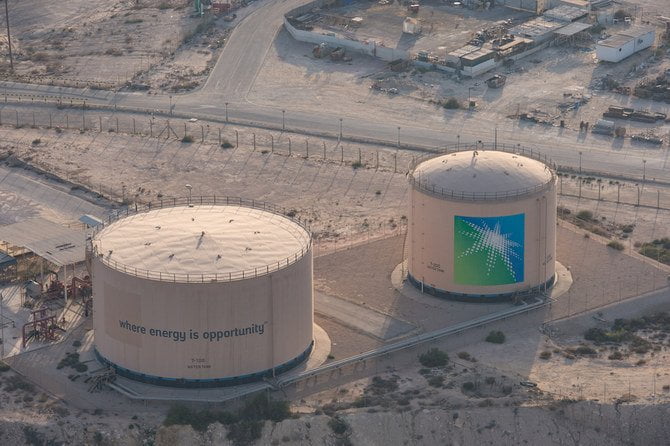 The Kingdom said the drone attack on Ras Tanura Port and attempted missile strike on an Aramco residential area had targeted global energy supplies. Ras Tanura is one of the world’s largest oil shipping ports and the Aramco complex in Dhahran houses workers and their families from all over the world.

GCC Secretary-General Nayef Al-Hajraf  said: “These terrorist attacks do not only target the security and economic capabilities of the Kingdom, but also the nerve center of the global economy and oil supplies, as well as global energy security.”

He said the Gulf states stand with the Kingdom, adding that the bloc supports Saudi Arabia in all necessary measures it takes to protect its national capabilities

Bahrain also strongly condemned the attacks, saying they were a violation of international laws.

In Washington, Bill Hagerty, a Republican senator who sits on the Senate Foreign Relations Committee, said President Joe Biden’s approach to Iran had emboldened the regime to launch more attacks through it proxies on Saudi Arabia.

“Yet another missile strike against Saudi Arabia today with all the hallmarks of an Iranian-backed attack,” he said. “It seems (President) Biden’s desire to give Tehran sanctions relief is emboldening the mullahs to escalate their aggression against us and our allies.”

The US embassy in Saudi Arabia also condemned on Monday the “heinous Houthi attacks on civilians and vital infrastructure,” which the embassy said demonstrates the Houthis’ lack of respect for human life, and their interest in the pursuit of peace.