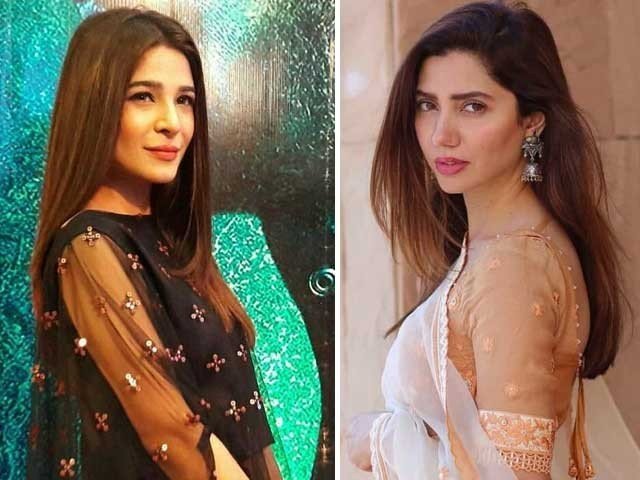 KARACHI: Actress Ayesha Umar Mahira Khan got angry at a woman who was mocking her for being too old and shouted at her. 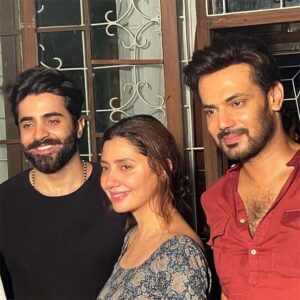 In a similar comment in which a woman named Elizabeth called Mahira Khan “old”. Actress Ayesha Omar has raised her voice for fellow actress Mahira. Ayesha Omar, quoting a woman, replied, “What happened to Mahira Khan?” The appearance and inwardness of the expert is very beautiful. We all have to grow old and wise one day. Every living being has to go through the natural process of life to grow old. 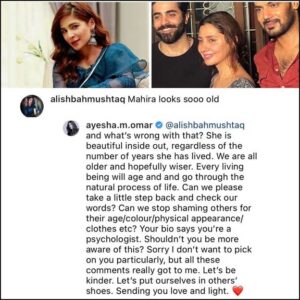 Can we stop embarrassing people by giving them a sense of their dress, appearance, color and age? Treat people with kindness. It should be noted on various social media platforms that the web series of Mahira Khan and Zahid Ahmed is being directed by actor Shehryar Munawar. Thus, Shehryar Munawar is stepping into the world of directing through this web series. The web series will be aired on the online platform C Prime. However, the name of this web series has not come to light yet.