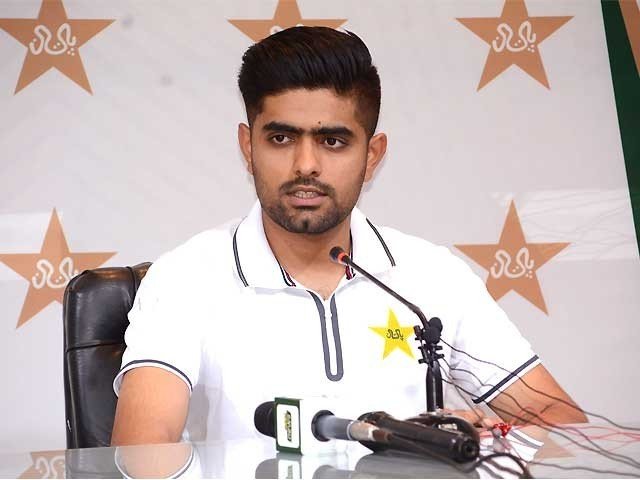 LAHORE: National cricket team captain Babar Azam has said that he will try to maintain the winning streak in the home series against the Proteas in South Africa and Zimbabwe.

National cricket team captain Babar Azam says he will try to maintain a winning streak in the home series against the Proteas in South Africa and Zimbabwe. There are important matches before the World Cup. Winning will boost confidence for new cricketers. It is also a good opportunity to secure a place in the team by performing.

Asked about the differences in the selection, he said that there is a constructive discussion in this process, however, the words of the meeting should not come out, this is not mine but our team, everyone wants to see better performance. He said that Sharjeel Khan’s form is good, he can change the game, if there is work on fitness, it will improve further, at present he has only been taken in T20, his fitness is not so much a problem, first class four days. Matches and PSL are also played, a little overweight.
To a question, Babar Azam said that it is not a matter of asserting authority, he has been the captain for 18 months, I take all possible steps for the betterment of the team. South Africa will also have a good chance to prepare, the batsmen are ready to perform in South African conditions.