Baby Shark has more than 10 billion views on YouTube 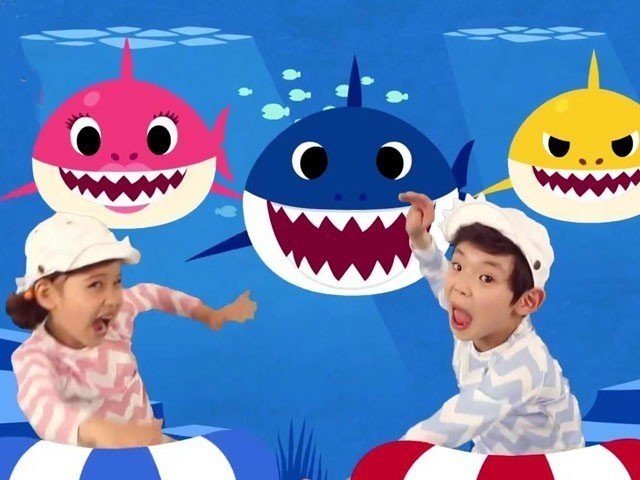 Seoul: The song “Baby Shark”, a unique melody that especially captures the minds of children, has made history and has become a front-line video that has been viewed more than 10 billion times so far.

The Baby Shark video has been viewed more than 10 billion times on YouTube so far.

The South Korean company Peng Fong released the 2016 video and was crowned the most-watched video of November 2020. Earlier, the Latin pop song “Dispacito” won the award and it was released on YouTube 7 times. More than a billion views, but the difference between ‘Baby Shark’ and ‘Dispatchito’ is 2 billion views.

Surprisingly, the fastest growing video on YouTube is also the children’s song ‘Johnny Johnny S. Papa’ and it has been viewed by over 6 billion people.