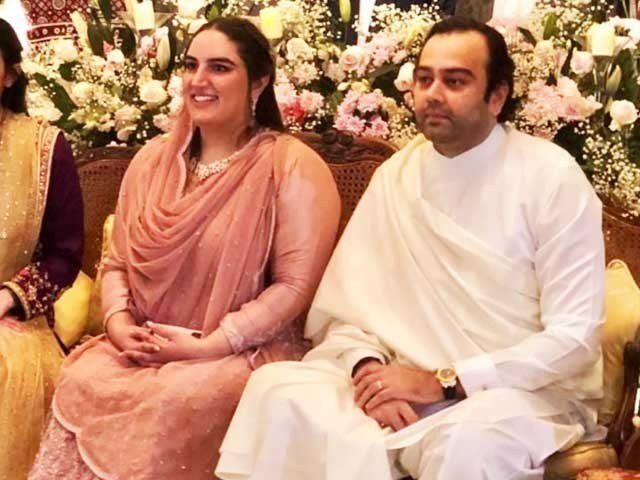 Today is the henna ceremony of Bakhtawar Bhutto Zardari. Bakhtawar shared a short video of putting henna on his hands on Instagram Story. Bakhtawar’s wedding is no less than a celebrity’s wedding. Discussions about their marriage are going on all over the media and only this marriage is being talked about on social media.

Bakhtawar Bhutto’s wedding celebrations began on Sunday with Milad Sharif’s arrangements. In which Bakhtawar’s uncle Faryal Talpur, Dr. Azra Pechoho and other women workers of the party had participated. It should be noted that Bakhtawar Bhutto is going to be the bride of businessman Mahmood Chaudhry from Dubai. The couple got married on January 29 and Barat on January 30. About 300 dignitaries are expected to attend the barat.

According to a Pakistan People’s Party spokesman, Bilawal Bhutto Zardari quit his political activities a week ago to take part in preparations for his sister’s wedding.