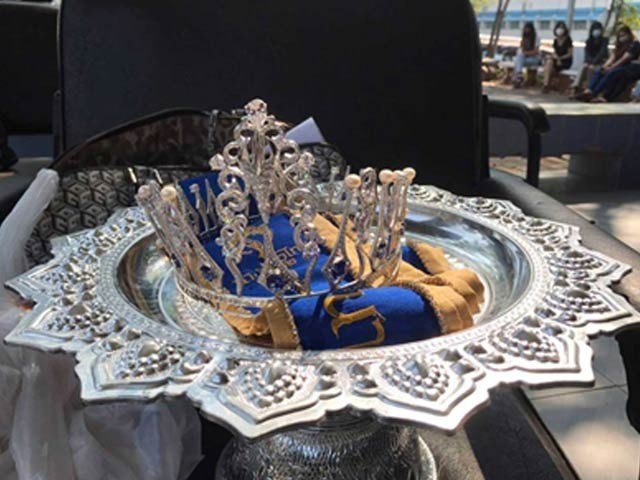 According to a foreign news agency, Nong Nam Moon, who came second in the Miss Thailand pageant in 2019, was seriously injured in a car accident in an area called Kwon Kain, a beauty queen named Choi Bon.

Chuaibon was a science student at a local university and the accident happened near the university when her car went out of control and crashed into a tree. 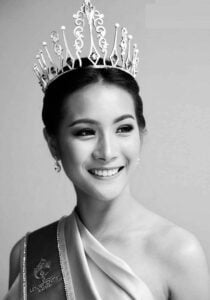 After the accident on Monday, Choi Bon was admitted to a local hospital in a critical condition where he was kept in intensive care. However, the Thai beauty queen died of her injuries yesterday. Chuaiboon’s father and the local police chief confirmed her death. After the beauty queen’s death, her friends and family rushed to the hospital with her crown and crown, which they found in the beauty pageant, and with these souvenirs. His body was flown to his native village for the last rites.

A statement issued by the Miss Thailand organization on the death of Choiibon in the accident expressed regret.