Better protection from corona: the launch of two vaccine trials 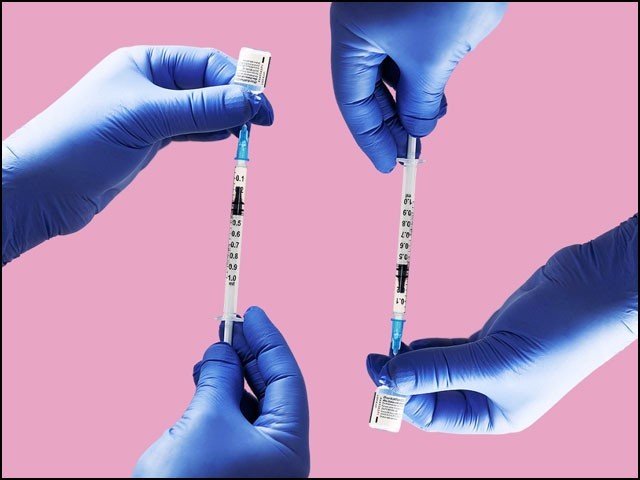 Maryland: The US National Institutes of Health (NIH) has begun medical experiments to replace corona with two vaccines instead of one.

According to a recent NIH press release, 150 volunteers will be registered for clinical trials using two corona vaccines.

Half of them will be people who have already taken a full dose of any one of the three approved Corona vaccines in the United States. They will be divided into two groups, aged 18 to 55 and over 55.
12 to 20 weeks after the second vaccination, all of these volunteers will receive another dose of the modern vaccine. The other half of the participants in the trial will be those who have not yet been vaccinated against the corona virus.

These volunteers will also be divided into two groups aged 18 to 55 and over 55, but will be given two corona vaccines simultaneously.

The idea of ​​combining two vaccines for better protection against the disease is not new, but has been the case with different vaccines. In many European countries, including the United Kingdom, Spain and Russia, medical trials to give two corona vaccines together have either begun or are about to begin.

The trials of two corona vaccines in the United States are a link in the same chain.

The NIH press release also states that the first results of these medical tests in the United States will be made public in the next two to three months.