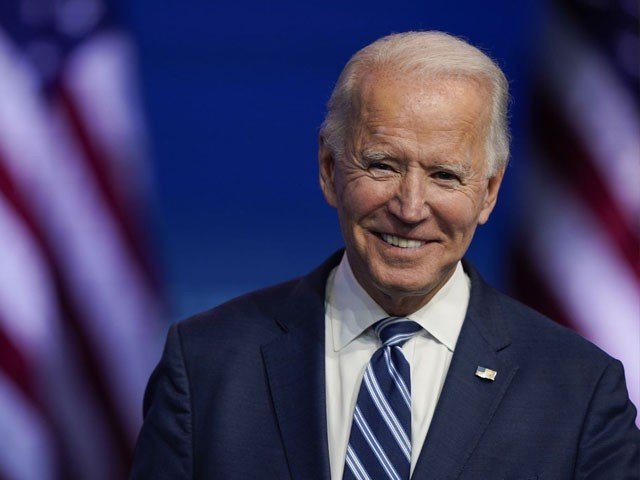 WASHINGTON: The new US administration has announced that Muslims who were denied visas under the controversial travel ban policy under the former president will now have the opportunity to reapply.

Former President Donald Trump’s controversial immigration policy has denied visas to residents of 13 Muslim or Muslim-majority countries, according to the World News Agency, but the current government has lifted the ban.

US State Department spokesman Ned Price said those whose visas were rejected before January 20, 2020, could submit a new application with a fee, but those who were rejected after January 20, 2020, would have to pay a fee. Will not be needed
On the very first day of his presidency, President Biden issued one of his decrees to lift the visa ban on Muslims under a controversial immigration policy enacted under President Trump.

More than 40,000 people have been barred from entering the United States since the Supreme Court upheld an amended version of the travel ban in December 2017, according to State Department figures.

It should be noted that under former President Trump, a few were removed from the list of visa-free countries, but many more were added to the list, including Iran, Syria, Yemen, Libya, North Korea, These include Myanmar, Eritrea, Kyrgyzstan, Nigeria, Somalia, Sudan, Tanzania and Venezuela.