Biden asks US negotiator with Taliban to stay on 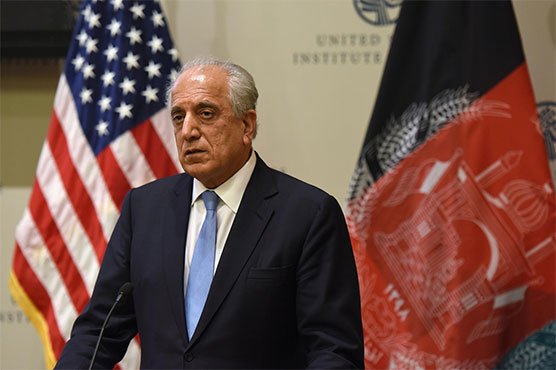 WASHINGTON (AFP) – Zalmay Khalilzad, the US negotiator who brokered a deal with Afghanistan s Taliban, has been asked to stay in his post under President Joe Biden even as the administration reiterated Wednesday it was assessing the fine print of that agreement.

“We ve asked him to continue the vital work that he s performing,” Secretary of State Antony Blinken told his first news conference since taking office.

Khalilzad, a political scientist born in Afghanistan, is a veteran of Republican administrations who served as US ambassador to the United Nations, Iraq and Afghanistan under former president George W. Bush.

Under the accord, the United States will withdraw all troops from Afghanistan by May 2021 with the Taliban promising not to allow territory to be used by terrorists — the original goal of the US invasion following the September 11, 2001 attacks.

Blinken reiterated concern that the new administration has not seen parts of the accord that were not made public.

The Taliban did not halt violent attacks in Afghanistan although the militants started their first talks with the internationally recognized government.

Biden as vice president under Barack Obama was an early proponent of leaving Afghanistan and has generally backed the goal of an exit.

But he has also called for a small force to remain to be able to target terrorist threats — a position unlikely to be backed by the Taliban.