Big blow to PTI, 6 members of Punjab Assembly likely to leave the party 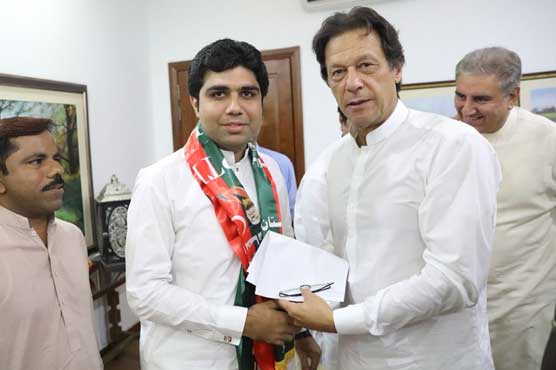 LAHORE: Sardar Khurram Leghari, who won as an independent candidate from Punjab, has announced to quit the party, after which the PTI may face a major setback in Punjab before the Senate elections.

Khurram Leghari has claimed that not only me but also five other MLAs will leave the party. One by one, all five members will leave the party. He won election as independent cannidate and joined the PTI. He raised the issue of the constituency several times but no hearing was held.
He said that Imran Khan used the slogan of youth but later gave it up. Where are Imran Khan’s Tigers today, no one is safe. The only question from Imran Khan is where is the youth today, when the problems of the people are not solved then what is the benefit.

It may be recalled that Sardar Khurram Leghari had also resigned from the post of Chairman Task Force on Price Control a few months ago.