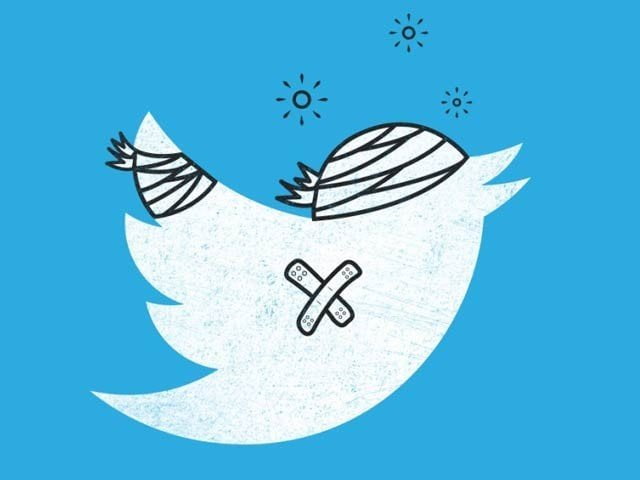 Biggest Mistakes to Reduce Your Followers on Twitter
California: If you’re worried about the slow pace or lack of followers on Twitter, you may be subconsciously following these six conditions or not paying attention to them.

According to the Red website’s Red Design team, people who say their Twitter followers are dwindling are inevitably making seven mistakes, so they can quickly correct them and increase their followers.

You are not posting too much
While this is not a simple rule, Twitter is in high demand. If you’re too stingy to post, people will take the same information from elsewhere. So be sure to tweet at least once or twice a day so people can read your post.

You are posting too much

This can be called the second extreme. If you keep bombarding tweets day and night, it will be called spam in the language of internet. So you have to set a limit on the number of tweets in 24 hours. Moderation is also important on Twitter.

Your response is missing

If you have serious followers, be sure to reply to those who are tagged or appreciated. People on social media want answers and reactions. That’s why you must give your reaction and answer. If you ignore your followers, they will leave you too.

Try not to tweet on unnecessary topics. Sometimes people think of Twitter as Facebook and adopt the same attitude. Then try to limit yourself to the information that people have chosen for you. Another thing is that it would be better to avoid self-promotion on Twitter.

Lots of ads and announcements

Don’t turn your Twitter account into an advertising newspaper. People will hate it if they keep posting discounts on advertisements, unnecessary announcements and shopping. People will think that you are making money from Twitter.

If you’re doing low-level tweets, people will stop being interested. In this way, keep up to date with the latest tweets and great information. If topics are getting shorter, try to promote the study and make the post better.