Billions of rupees are at stake in Bollywood due to Corona 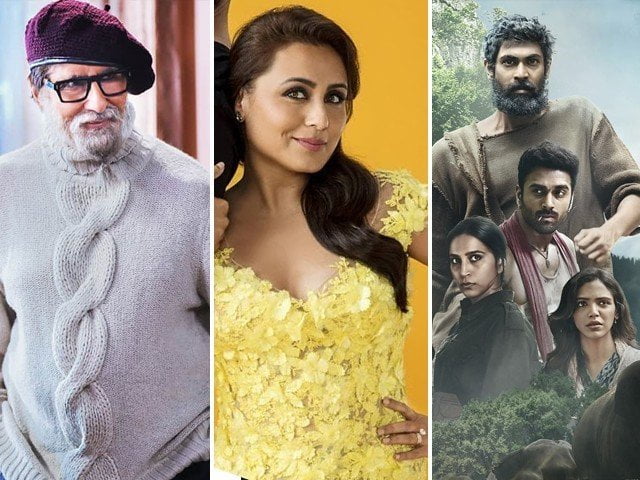 MUMBAI: The third wave of corona virus has disrupted the screening of several Bollywood films, putting billions of rupees at stake in the industry. 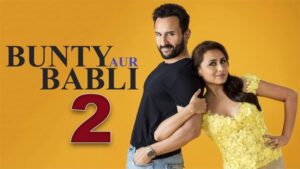 The world’s fastest-growing coronavirus has stopped. Man is incapable of manipulating in spite of wanting every great work. One of them is the screening of films, which is a problem with the virus.
Bollywood is also one of the major film industries where many films were screened daily but the corona virus has made such a mark on the industry that films are now being screened in months instead of daily. 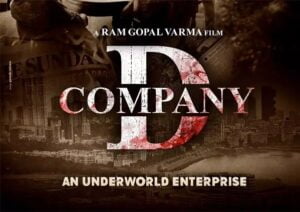 After a severe lockdown, Bollywood was allowed to make and screen films as a precautionary measure, after which a series of films began to be made. Some of the films were just adorning cinemas when Corona’s third wave. Destroyed everything.
According to Indian media, several films were to be screened in the next one to two months, but now these films will be released later due to further spread of the corona virus. 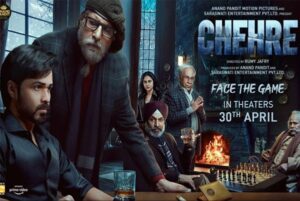 Among the delayed films are Amitabh Bachchan and Imran Hashmi’s “Faces” which was to be released on April 9 next month, the other is Saif Ali Khan and Rani Mukherjee’s “Bunty Aur Bubbly Two”. Which was to be presented on April 23.
Similarly, there are many films including “Hathi Mere Saathi”, Ram Gopal Varma’s “D Company”. According to an estimate, the filmmakers are likely to lose more than Rs 1 billion due to the delayed release.