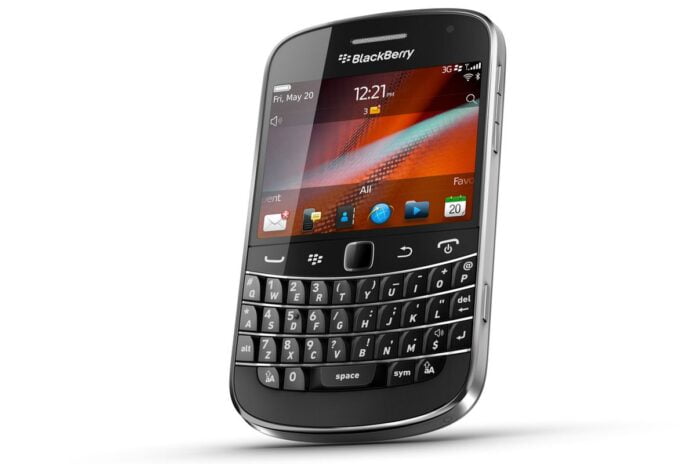 BlackBerry’s partnership with TCL ended last year, and after a few months, it signed with OnwardMobility.

Peter Franklin, CEO of OnwardMobility, reiterated recently that the company will release a 5G phone this year, reports GizChina.

The company is currently working with Foxconn to develop a new BlackBerry 5G smartphone with a physical keyboard and the main focus of the new phones will be security.

However, no other information regarding the device has been shared as of yet and it is not clear if this will be a flagship device or just another mid-range.

It was reported last year that BlackBerry will make a return to Europe and North America this year under a licensing partnership with OnwardMobility and FIH Mobile Limited.

BlackBerry exited the business in 2016 following years of declining sales due to the rise in popularity of the iPhone and Android smartphones.