Blast at a mosque during Friday prayers in Afghanistan, 32 people died 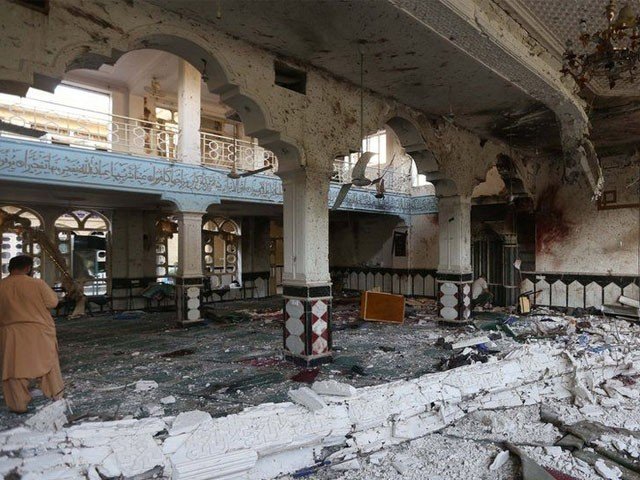 According to the International News Agency, a powerful explosion took place at the Bibi Fatima Mosque in the Afghan city of Kandahar while Friday prayers were being offered there. The blast was so horrific that the windows of nearby buildings and vehicles were shattered. An eyewitness told AFP that there were three blasts at the Imambargah, the first at the main gate, the second at the ablution center and the third in the northern part.

After the blast, human organs were scattered everywhere and the floor of the mosque turned red with blood. The shouts and cries of the worshipers were presenting the scene of the Last Judgment. A large number of people gathered around the mosque in search of their loved ones, causing difficulties in the relief work.

Interior Ministry spokesman Qari Syed Khosti said the blast took place during Friday prayers at the Imambargah in Kandahar City, killing dozens of our compatriots. Taliban officials have arrived at the scene to assess the nature of the blast and the damage.

The hospital administration says the blast killed 32 people and injured more than 50, while the injured are still being brought in. The death toll is also expected to rise.