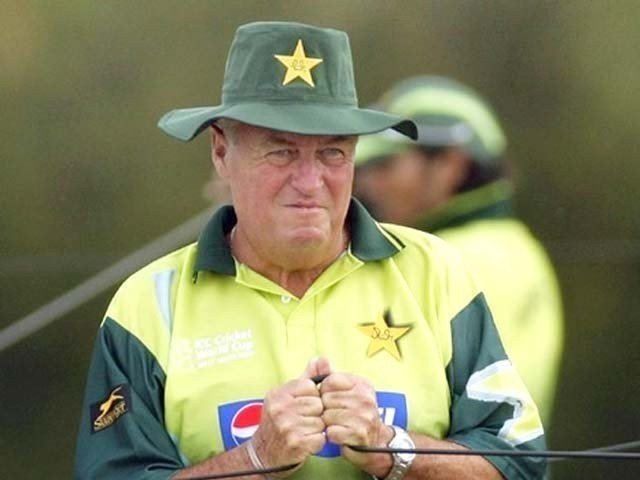 Lahore / Karachi: 14 years have passed since the death of coach Bob Woolmer, while the secrets behind the mysterious death could not be unveiled till today.

Ireland beat Pakistan by 3 wickets in a match played in Kingston on March 17, 2007. Despite the big names like Inzamam-ul-Haq, Mohammad Yousuf, Younis Khan, Shoaib Malik, Mohammad Hafeez and Omar Gul, Green Shirts World Out of the cup, Bob Woolmer was found unconscious in the bathroom the next day.

Jamaican police have launched a murder investigation into the mysterious death, suspected Pakistani cricketers have been questioned, they have been banned from leaving Jamaica, and after a lengthy operation and investigation, the death has been ruled out.

Meanwhile, various media reports have been saying that Bob Woolmer was very upset over the defeat of the Pakistan team, the evidence of fixing the cricketers came into his hands and he wanted to make revelations in his book, so he lost his life. ‘S death is still shrouded in mystery.

Woolmer’s death has also been mentioned in films in Pakistan and India based on stories from various quarters.

Shahid Khan Afridi recalled the death of the late Pakistan coach Bob Woolmer at the age of 14. In his emotional message on social media yesterday, he said, “It was only when Bob coached us that we truly understood that What is the role of a coach, for young players he was like a father, we miss you very much Bob.

Remember that Shahid Afridi was not part of the team in this match against Ireland.