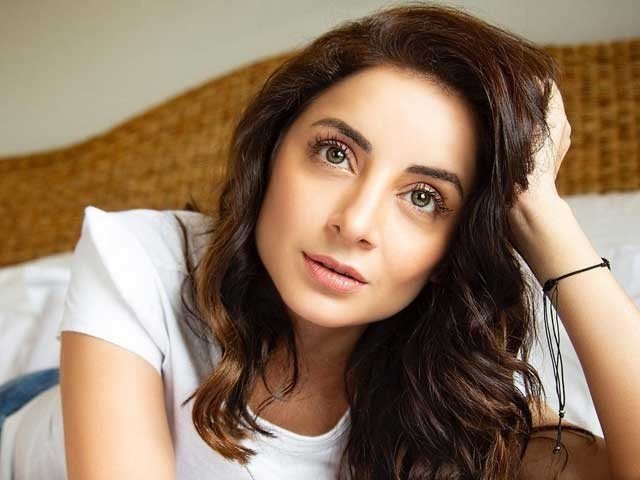 KARACHI: Actress Sarwat Gilani has come under fire from social media users for her bold photoshoot for a magazine.

Actress Sarwat Gilani, who is acclaimed for her performance in the web series “Churail”, has done a photoshoot with her husband for “Hello Pakistan” magazine. Her husband Fahad Mirza is also seen smoking a cigar. However, social media users did not like Sarwat Gilani’s bold style and her husband’s smoking at all and people slammed her on social media. 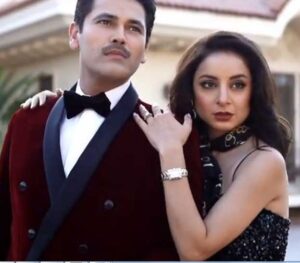 Social media users criticized Sarwat Gilani’s outfit, targeting her stylist and saying that Sarwat’s stylist should tell him what looks good on Sarwat and what doesn’t. A woman named Misbah wrote This photo shoot of Sarwat Gilani shows how much we all feel inferior in trying to become British by abandoning our culture and moral values. This dress and style does not suit us. It is very disappointing. 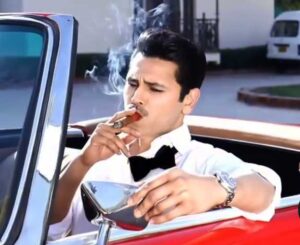 One user said that when someone talks about religion, they use sarcastic words. May Allah guide them. A woman named Farah Sufyan called the couple ungrateful. When a user named Syeda Namal wrote, “May Allah have mercy on her, what has become of the fashion of becoming an Englishman in Pakistan.” Should not be promoted